Ever since the story has grown. Yes the characters are “us” but they have taken a life of their own separate from “us.” I’ve nicknamed them “Lavish Fucks” on Twitter because they are just that, lavish. In their defense they earned the lavish in their lavish fucks title.

Multifarious is about four vampires and two humans. One of the humans is an abused addition, a previous slave. The book takes place in the world of Life is Priceless but isn’t apart of the series. 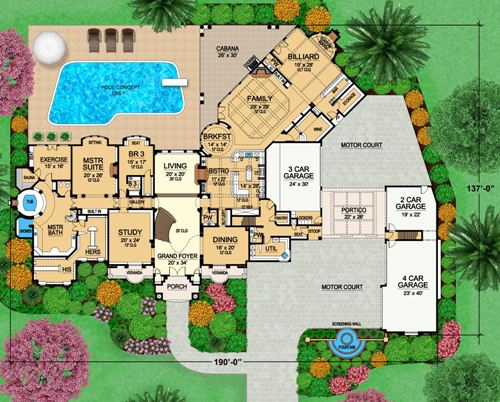 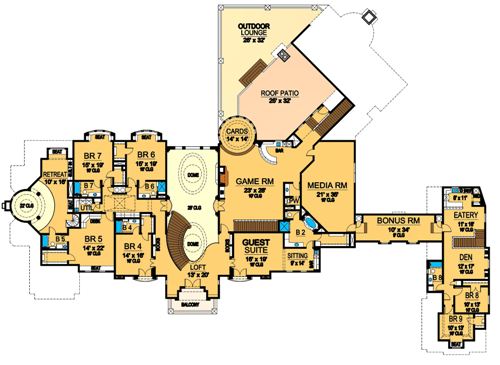 (NOTE: this floor plan is the Versailles from The House Designer)

Here’s a little sneak peek into an upcoming anthology release, Serve Me. The title within the anthology below is titled Life is Unforgiving. This world is an entire series called Life is Priceless.

“I-” He’s really trusting me… I’ve never had a master who trusted me before. “Thank you, Master.”

“You’re welcome, Aidan.” He turns, heading for Levent and who I’m assuming is the shop owner. “I warn you.” Master stops but doesn’t turn to look at me. “Abuse my trust and the consequences will be severe and you will never have it again.”

He turns, looking me over and I feel the heat of his gray eyes. “I’ve been very good to you, Aidan, abuse what I freely give and everything changes.”

Enjoy my misery and the man candy…

The evil edits are finished! SO EVIL! This round of edits was evil. Normally they’re not so bad but this time I had stabby feelings. All considering I didn’t do too bad this month. Next month my word count will get back on track. Hopefully. Next month is more editing and releases!

Posted in Are You Writing Now, Mercy Monday, Writing